Assassins Creed Multiplayer - Some tips from the new kid in town. 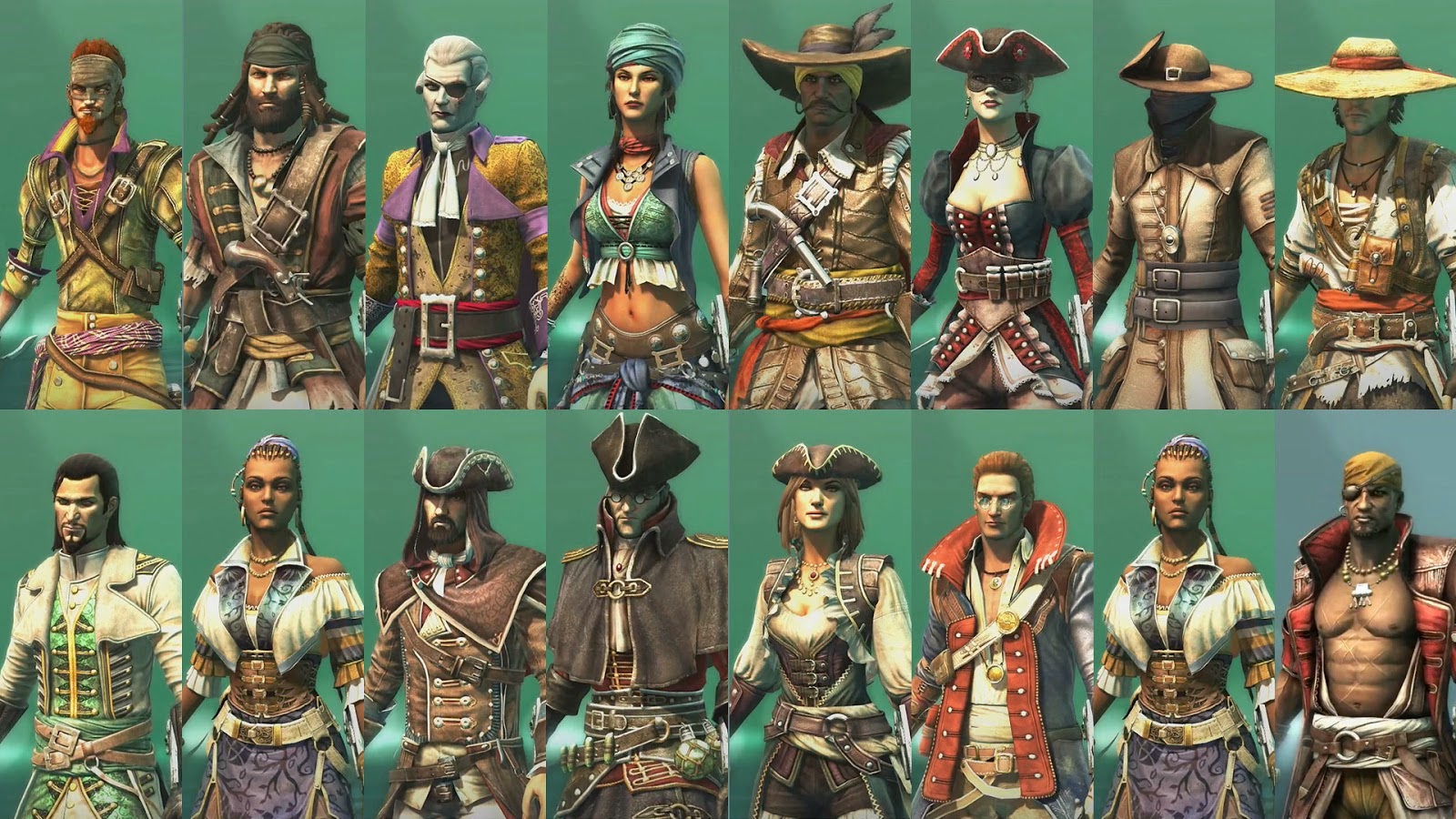 I've taken my first dip into AC multiplayer with AC4, and it's been a rather rewarding experience. For somebody that fits in to the more "mature" category of gamers, it's perfect. Strategic and exciting at the same time. Unfortunately when you go online, you get confronted with people who play games as a way of life rather than a casual pastime. That makes life extremely difficult for the "noob"s among us. Particularly as you're kind of thrown into the deep end (although you should definitely go through the tutorials).

But here are some things I've learned (mainly from Wanted) that I hope will benefit the newcomer. There's plenty online about this kind of stuff, but I wanted to put my play-style into the mix. Of course, this is my opinion/style, so it's up to you whether you follow it (or even believe it). Here's hoping it gives you some good ground rules. 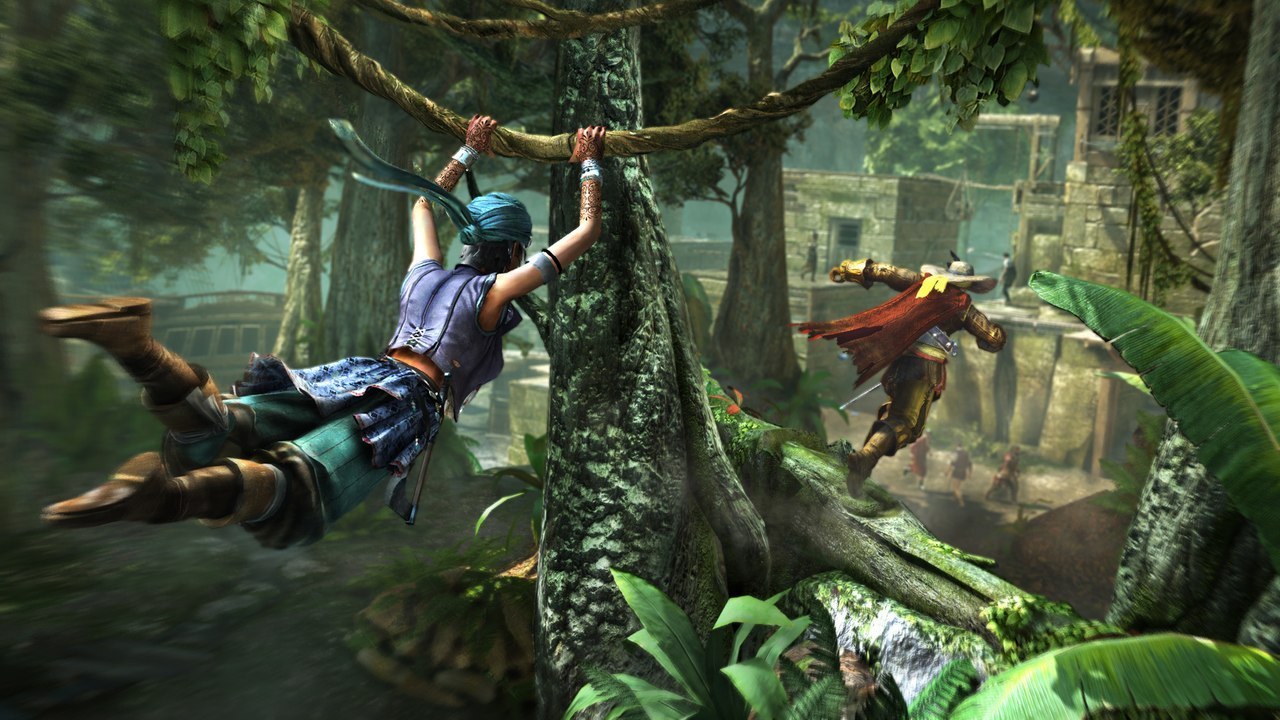 Running - Save if for COD
As a rule, you don't run in AC. Assassination is a gentleman's game you see. The main reason for not running is that this makes you "high profile". That means that your attackers and pursuers get a nice big red/blue arrow above your head. You know that satisfied feeling you get when your target reveals themselves by running? Well, don't give your pursuers that luxury.

Naturally, I believe there are exceptions to that rule. But you be the judge of my statements below:

Abilities - Keep it simple, stupid.
You know, I've been tinkering left right and centre with abilities and I have yet to be really comfortable with a load-out for a given situation. The capacity to aim some abilities can be very confusing as well. As a youngling, I highly recommend Disguise and decoy/bodyguard. Decoy can fool even the best, meaning a knuckle-cracking 200 point stun, or even a focus kill. You can (and should) play with other abilities. I would suggest spending each session getting the hang of one ability at a time.

Target Identification - Arrrrrrrgggghhhhh!!
Lord above this is one that could send you screaming out of the house and shouting profanities at passers by (please remember they're not targets though). I know I'm not alone in finding this the hardest piece. But I do have a few methods I keep in my pocket (remember, I'm all about Wanted, so it differs slightly in other game types).


Consider "Vision" as a loss streak. It'll cheer you up as you're able to spot your target from a long way off and they glow a lovely "I'm about to die" blue.

Scoring - Take a deep breath.
Here's where the noob suffers. The Prestige player will have all sorts of wizardry at their disposal to finish off/disable their target, whereas you might have some blunt knives and a few coins to throw around. It's not fair, it really isn't. But go to bed dreaming of crafting a smoke bomb, and one day it just might happen! For now, you need to take slow approaches to identify your target and try not to get spotted. But here's some tips I've picked up so far.